Management of gastritis with dietary modification is completely possible, and in fact, recommended along with pharmacological measures. The gastritis diet is designed to mitigate the symptoms, prevent the worsening of inflammation and ease the flare-ups. For these reasons, most Gastroenterologist in Lahore endorse this diet. Read on to know what is the gastritis diet and how it helps the patients:

The common causes of gastritis include: over-use of pain medication known as NSAIDs, inflammatory conditions like Crohn’s disease, increased consumption of alcohol, and infection with H. pylori bacteria.

What to eat in gastritis diet?

The mainstay of gastritis diet is anti-inflammatory foods like green, leafy vegetables, in particular kale, spinach and cabbage. These vegetables reduce inflammation and also inhibit the growth of H. pylori. Broccoli contains a chemical with antibacterial properties—called sulforaphane; this is particularly helpful for the long-term complication of gastritis, i.e. gastric cancer. Research showed, people who consumed about half a cup of broccoli every day for two months had lower levels of inflammatory markers than those who did not.

In addition, these foods that are good sources of antioxidants ward off free radicals and reverse the cell damage caused by inflammatory mediators. Also, low-acid vegetables like carrots, cucumbers and white potatoes are good options.

Other antioxidant-rich options include berries such as raspberries, strawberries, blueberries and blackberries. Traditional medicine constitutes a lot of use of turmeric, for good reason, as this is a natural anti-inflammatory agent.

High fiber diet, such as wholegrains, beans and fruits ease the symptoms of gastritis as well. For protein, the lean meat options are better, such as fish.

Patients of gastritis should try eating small but frequent meals. Dividing the daily meals into smaller five or six meals, prevented overproduction of gastric acid and eases the symptoms. Such patients can also benefit from losing weight, as obesity worsens gastritis. In most cases, the symptoms are not severe enough to warrant supplementation, but talk to your health care provider about supplementation with omega-3 fatty acids and vitamin B complexes to ward off the complications of gastritis.

What not to eat in gastritis diet?

Just as there are foods to eat in gastritis, there are some foods that should be avoided, as they may worsen the symptoms. These include: acid-rich fruits and vegetables like citrus fruits, tomatoes and onions. In addition, alcohol must be completely avoided, while intake of caffeinated drinks like tea and coffee should be minimized.

Energy drinks are a complete no-no, as are processed meats and greasy fast food. Spicy food aggravates inflammation and exaggerates pain. Highly salty diet makes the stomach prone to h. pylori and gastritis, by altering the cells inside the stomach.

What is the benefit of following gastritis diet?

Broadly speaking, the idea behind this diet is to reduce stomach lining inflammation and prevent the complications of gastritis. In ongoing inflammatory changes, the mucus coating the stomach lining is broken down; this in turn makes the stomach vulnerable to acidic damage and ulcer formation. In addition, there is risk of pernicious anemia due to poor absorption of vitamin B12. If not treated promptly with help of the Best Gastroenterologist in Islamabad, the ulceration worsens with increased risk of bleeding and perforation. The latter is a potentially fatal condition with leakage of stomach contents into the abdominal wall and consequent infection. 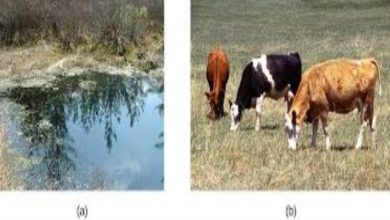 Presence and Concentration of Gases in the Environment 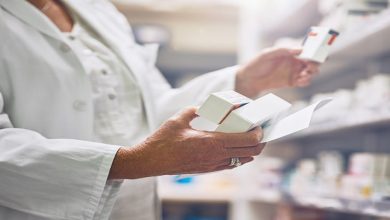 CONTRAINDICATIONS, INTERACTIONS, AND SIDE EFFECTS 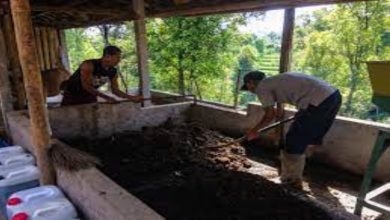 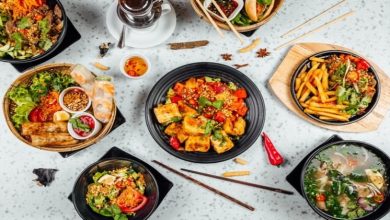