Molds are filamentous fungi that grow in the form of a tangled mass that spreads rapidly and may cover several inches of area in 2 to 3 days. The total of the mass or any large portion of it is referred to as mycelium. Mycelium is composed of branches or filaments referred to as hyphae. Those of greatest importance in foods multiply by ascospores, zygospores, or conidia.

The ascospores of some genera are notable for their extreme degrees of heat resistance. One group forms pycnidia or acervuli (small, flask-shaped, fruiting bodies lined with conidiophores). Arthrospores result from the fragmentation of hyphae in some groups. There were no radical changes in the systematics of foodborne fungi during the 1980s.

The most notable changes involve the discovery of the sexual or perfect states of some well-known genera and species. In this regard, the ascomycete state is believed by mycologists to be the more important reproductive state of a fungus, and this state is referred to as the teleomorph. The species name given to a teleomorph takes precedence over that for the anamorph, the imperfect or conidial state.

Holomorph indicates that both states are known, but the teleomorph name is used. The taxonomic positions of the genera described are summarized below. (Consult references 3, 4, and 37 for identifications; see reference 25 for the types that exist in meats.)

Alternaria. Septate mycelia with conidiophores and large brown conidia are produced. The conidia have both cross and longitudinal septa and are variously shaped. They cause brown to black rots of stone fruits, apples, and figs. Stem-end rot and black rot of citrus fruits are also caused by species/strains of this genus. This is a field fungus that grows on wheat. Additionally, it is found on red meats. Some species produce mycotoxins (see Chapter 30) 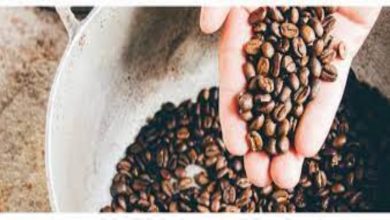 5 Factors to consider before buying coffee 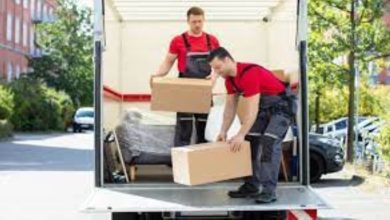 The Positives Of Using Expert Movers 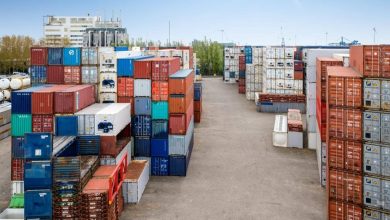 6 Distinct Kinds Of Shipping Containers You Should Know About 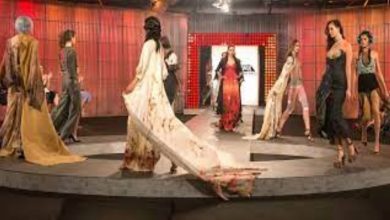 How do you strike a balance between the theater of the runway and the reality of retail?